After receiving his Bachelor of Science degree from Purdue University in 2002, Mr. Silverstein attended the University of Detroit Mercy School of Law and earned his Juris Doctor degree in 2006.

Mr. Silverstein founded the firm in 2006 and has now been practicing law for over a decade.

In addition to appearing before the Michigan Supreme Court, Mr. Silverstein has been quoted and published in such periodicals as the Detroit News, the New York Times, FOX News, MSNBC, the Miami Herald, the Washington Post, the Associated Press and various other news outlets. Mr. Silverstein has also been featured as a legal expert on WXYZ Detroit (ABC Network).

Mr. Silverstein’s opinions and advice has been published in various magazines and message boards. Additionally, for over 10 years, Mr. Silverstein has been a featured speaker and presenter at tradeshows and conferences across the world, including, the United States, Canada, Colombia, the Netherlands and Portugal. Mr. Silverstein has also lectured at Michigan State University College of Law and the University of Michigan. 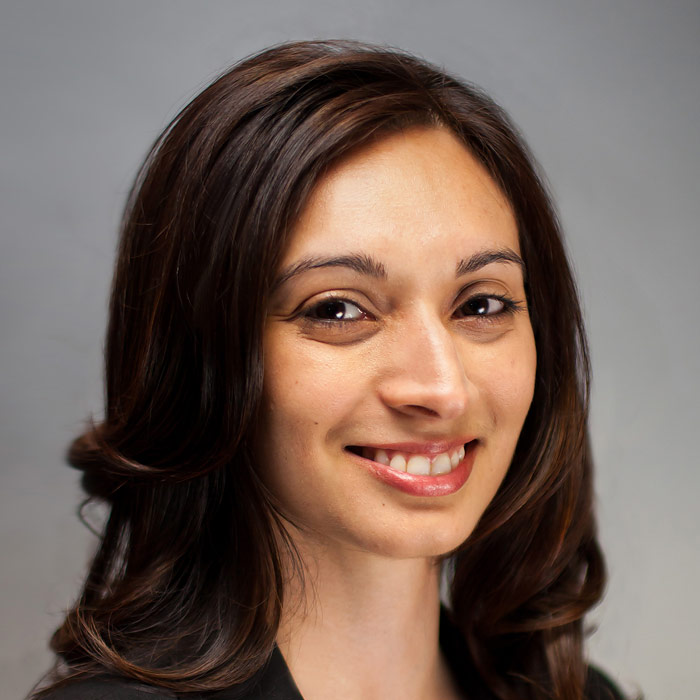 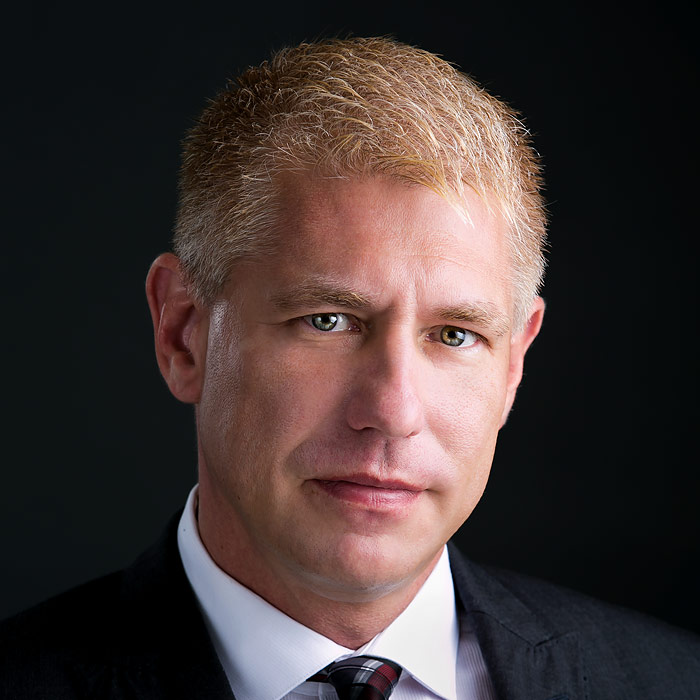 After receiving his Bachelor of Arts degree from University of Central Florida in 1985, Mr. Walters attended the Florida State… 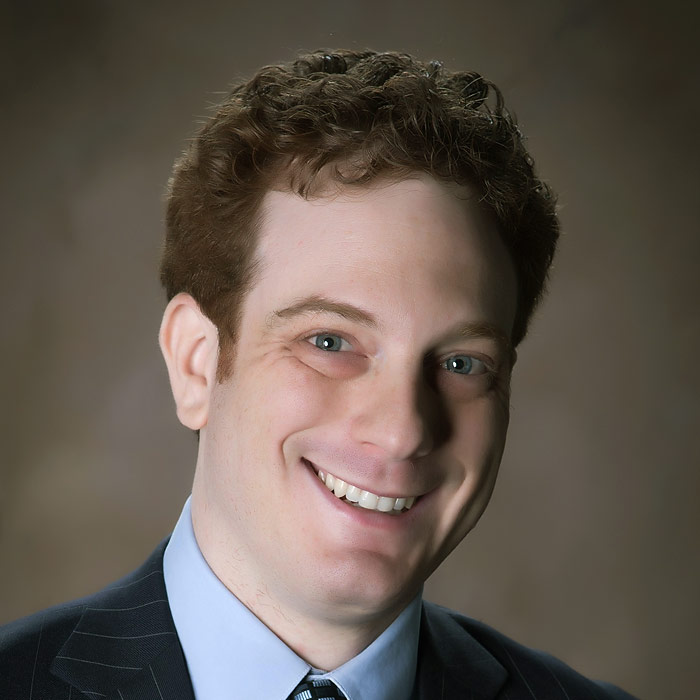