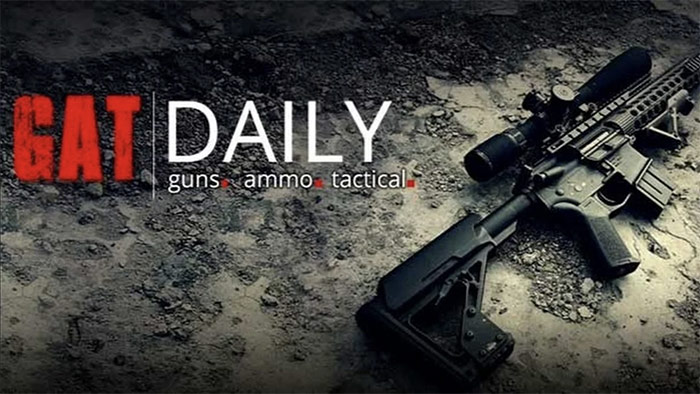 GATDAILY.com is a premiere news and blog website that focusses on second amendment related news, politics and reviews.

Amongst his comments, 2nd Amendment attorney, Corey Silverstein indicated, “While I understand and respect the Court’s ruling, I do not have to agree with it. This sort of decision will result in a flood of cases by victims of gun violence and the families of deceased victims looking for restitution from a “deeper pocket” said constitutional attorney Corey Silverstein. “I have always believed that everyone deserves their day in court but this decision reeks of political motivations”.

The complete article can be read here.