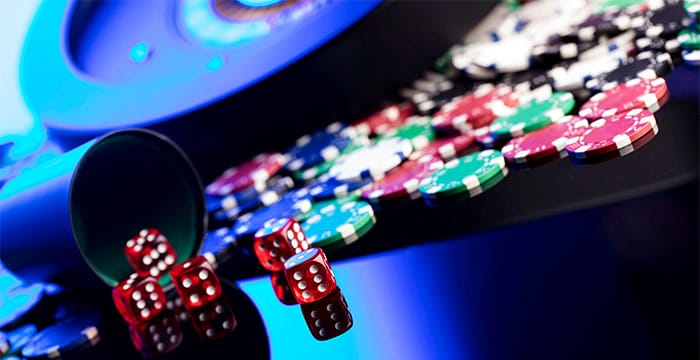 After years of debate, both the Michigan Senate and House have voted in favor of passing a new online gaming bill known as the Lawful Internet Gaming Act.

As of this writing, the only thing stopping this bill from becoming law is the signature from Governor Rick Snyder before his term ends in January 2019. So long as Governor Snyder signs the bill, Michigan would become the 5th State in the United States to legalize online gambling (joining, Nevada, Delaware, New Jersey and Pennsylvania). The full main bill can be read here. However, it is noteworthy that there are other bills that are part of this package including HB 6420 (Fantasy Contests Consumer Protection Act.

The Lawful Internet Gambling Act would establish a division of internet gaming within the Michigan Gaming Control Board. The bill would allow persons of at least 21 years old to register with one of Michigan’s 3 casinos in Detroit or one of the 23 tribal casinos and gamble from their websites. There would be an 8 percent tax associated with online gambling. Applying for a license isn’t going to be cheap because the bill assesses a $200,000 license fee followed by a $100,000 annual renewal fee.

Many are referring to this package of bills to the eventual legalization of betting on professional sports in the State of Michigan.